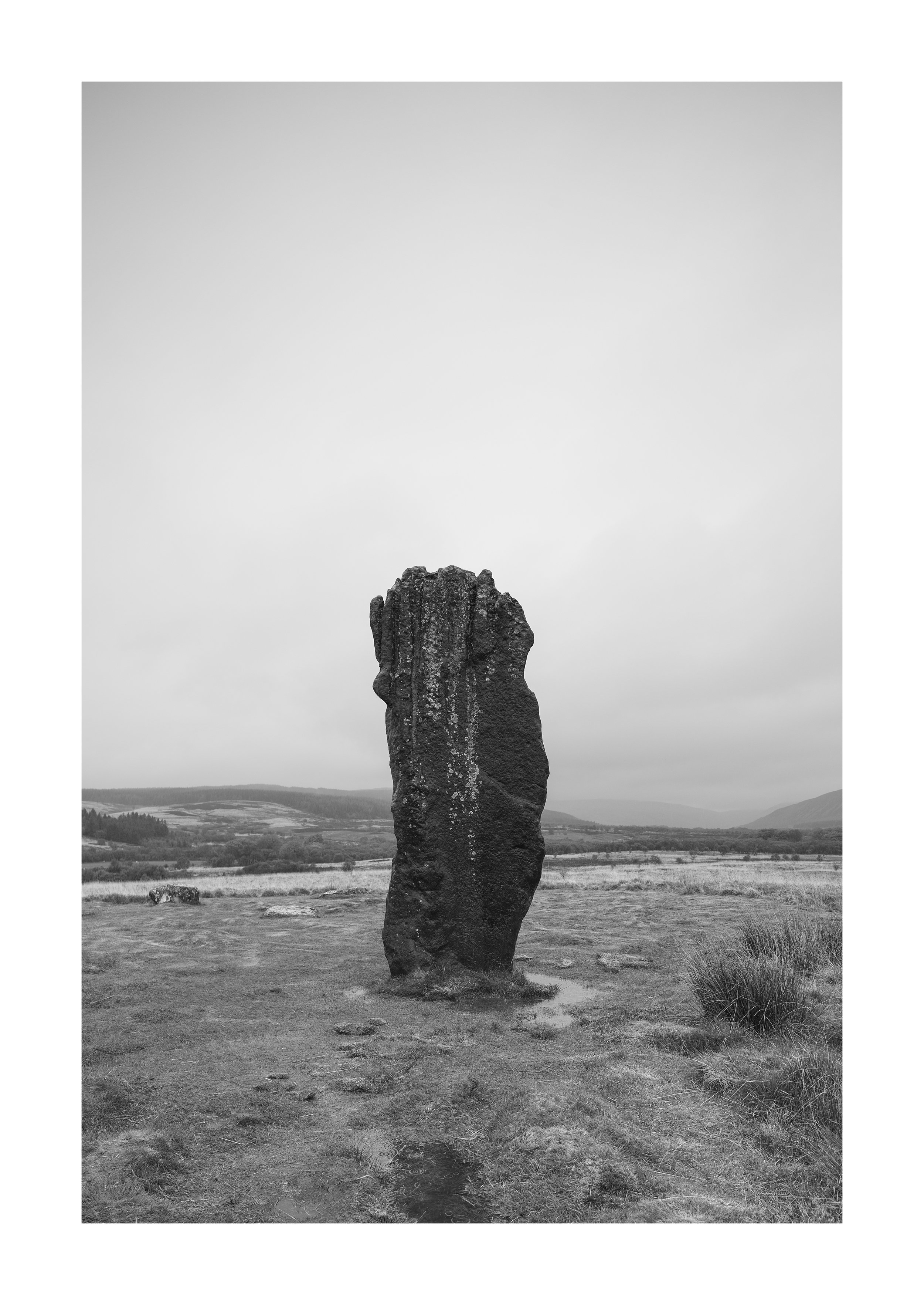 The exhibition is accompanied by a fully illustrated catalogue with essays by Shanay Jhaveri, the Metropolitan Museum of Art’s Assistant Curator of South Asian Art, and Murtaza Vali, an
independent writer and curator based between Brooklyn and Sharjah.
Throughout her practice, Seher Shah has consistently re-shaped representation. Working with both drawing and
sculpture, she has revisited the mainstays of architectural representational methods—plan, elevation, section—to
inject unsettling slippages into their rigorous formalism. If, in the past, her practice has knowingly toyed with the
frontier between the resolutely rational and the vaguely visceral, this new body of work fully embraces that
visceral slant.
Shah, unsurprisingly, perhaps, given her architecture background, is pre-occupied by forms—from poised Bronze
Age monoliths to the sculptural composition of Brutalist buildings. Yet materiality is central to The Lightness of
Mass—the deposit of ink on paper, the coarseness of sand cast iron, even the drawn line operates as an almost
palpable material component in large-scale drawings. Shah interrogates time not only by foregrounding the
natural weathering of man-made materials—the slowly oxidizing iron sculptures echo the time-worn stone of
hewn megaliths—but also by navigating the role of memory in the process of seeing. The “ghosted” images of Brutalist Traces teeter between presence and absence. From the New Delhi Municipal
Council to London’s Barbican Centre, the series eerily freeze-frames daunting Brutalist structures that at once
dominate the landscape and are isolated within it. Shah dissolves the buildings in her drawings, using line no
longer to faithfully render, but to abstract and erase.
Flatlands, presented here in its largest form of 9 ink-on-paper panels framed, proscenium-like, by black
rectangles, springs from an attempt to reinterpret the language of mark making. By abstracting the purely rational
language of architectural drawing, Shah introduces an element of playfulness. Uncertainty abounds: scrims shift,
their translucency preventing any clear foreground or background to emerge; grids are atop grids, morphing into
columns. The seriousness of the perspective view is undercut, and architecture becomes a space newly open to
experience and feeling. Similarly, the Unit Object etchings liberate classic architectural representations from their
restrictive process of perspective drawing, introducing them into a fluid dance of line and the material
corporeality of ink. A single woodcut from Shah’s Hewn series, yet another celebration of materiality,
unexpectedly bows into the show.
A quiet weight emanates from both the Machrie Moor series of images, a collaboration with photographer Randhir
Singh, and the Untitled sculptures in sand cast iron. Stone and iron are deeply elemental materials, and yet,
through Shah’s eyes, highly visceral; the works are man-made—carved and cast—and yet resist control.
Windswept and weathered, they continue to evolve over time, their mass quietly, slowly being erased away.
Across six series of works in The Lightness of Mass, Shah deftly collapses the binary of the show’s title,
illustrating that weight and lightness, far from being contradictory, exist, in fact, simultaneously. They comprise a
single state of being.
Seher Shah
Seher Shah’s practice works with drawing, sculpture and photographs to render formal and visceral attitudes
towards architecture and objects. Using drawing as a translation of attitudes towards the architectural, historical
and personal, as well as the experiential nature of space and objects themselves, her work has drawn from
idealized modernist architecture, utopian city plans, historical spectacles and the ambiguous relationship of
objects within the changing landscapes. The work explores the materiality of drawing, employing various
mediums and processes to convey the multiple experiences of architectural space.
Seher Shah received her Bachelor of Fine Arts and Bachelor of Architecture from the Rhode Island School of Design
in 1998. Recent solo exhibitions include The Lightness of Mass, Green Art Gallery, Dubai (2016); 30 | 60 | 90 at
Jhaveri Contemporary, Mumbai (2013); Constructed Landscapes at AMOA- Art House, The Jones Center, Austin TX
(2013); Radiant Lines, Nature Morte, Berlin (2012); and Brute Ornament, two-person exhibition with Kamrooz
Aram at Green Art Gallery, Dubai (2012). Selected group shows include Scenes for a New Heritage, The Museum of
Modern Art, New York (2015), Geometries of Difference: New Approaches to Ornament and Abstraction, The
Samuel Dorsky Museum of Art at the State University of New York at New Paltz, New York (2015); Below Another
Sky, Glasgow Print Studio, Glasgow (as part of Scottish Print Network residency, 2014); The Language of Human
Consciousness, Athr Gallery, Jeddah (2014); Observed Ratios, The James Gallery at CUNY Graduate Center, New
York (2013); Decenter: An exhibition on the Centenary of the 1913 Armory Show at the Abrons Art Center, New
York, NY (2013); Radical Terrain at the Rubin Museum of Art, New York, NY (2012); Lines of Control at the Herbert
F. Johnson Museum of Art, New York, NY (2012); Drawing 2011: Biennial, at the Drawing Room, London, UK
(2011); Eccentric Architecture and Generation 1. 5 at the Queens Museum of Art, New York, NY (2011); On Rage at
the Haus der Kulteren der Welt, Berlin (2010); 21: Selections of Contemporary Art at the Brooklyn Museum, New
York, NY (2008).
Her work is in the collections of the Museum of Modern Art, New York, Brooklyn Museum, Queens Museum of Art,
Museum of Contemporary Art in Schaffhausen, Switzerland, Devi Art Foundation, Deutsche Bank Art
Contemporary, the Progressive Art collection, and the Thyssen-Bornemisza Art Contemporary Foundation, Vienna,
Austria , amongst others.