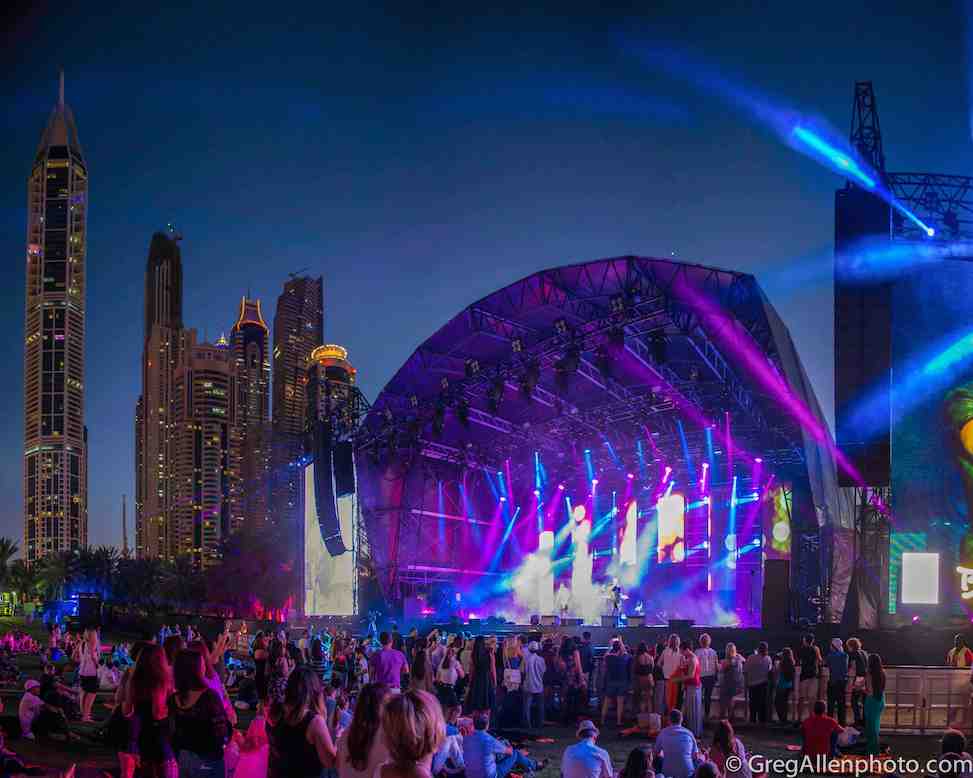 ‘Autism Rocks’ Raises Awareness Through Music With Visit To Dubai

AUTISM ROCKS
Raising ‘Awareness through Music’ around the World 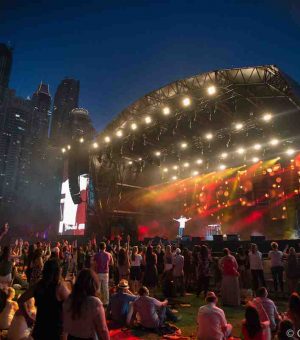 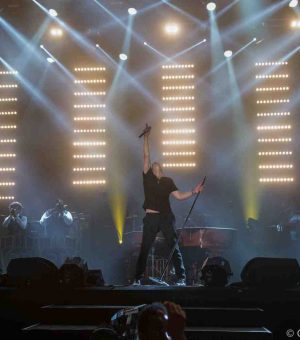 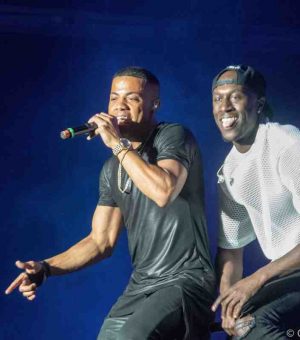 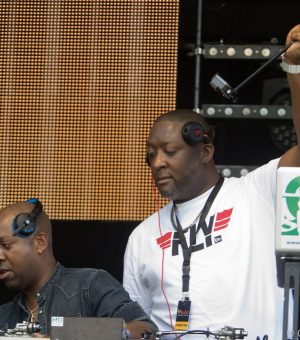 Autism Rocks is a UK based charity established in 2014 by Sanjay Shah, founded with the key objective of raising significant awareness around Autism through music. Autism Rocks showcases exclusive collaborations with stars from the music industry to directly elevate the cause, thereby opening up opportunity for funding for research.

Since inception, Autism Rocks has hosted a number of successful events including its launch party at Cafe De Paris in London on 20 May 2014 where they were honoured to have Prince perform for guests with his band 3rd Eye Girl, in addition to world famous DJ Trevor Nelson. Then on 28 September 2014 the charity hosted a second successful charity event at KOKO, Camden with rock sensation Lenny Kravitz headlining and hip hop scratch artist, DJ Fever on the decks. DJ BFG, a hip hop, Rnb and urban music specialist and DJ Fever have been closely associated with the charity, considered part of the team performing together frequently at Autism Rocks events.

In the UAE the charity was the driving force behind the popular Michael Buble and Drake concerts in March 2015 as well as hosting a private Prince concert at Pacha Ibiza Dubai in February 2015. Most recently, the charity successfully sponsored the April 2015 Beach Polo Event, cementing strong foundations to further events around the world in the coming months.

On upcoming Autism Rocks events, Sanjay comments: “The idea for future events is to reach out to artists and pay them to perform but instead of doing a 10,000 person concert at Wembley Stadium or a big event in Dubai we want smaller events for 500 to 1,000 people where everyone pays a lot of money to the charity to attend.”

Entrepreneur, philanthropist and founder of Solo Capital, Sanjay Shah has always had charitable interests, previously sending contributions to India to sponsor children through Plan International. Sanjay’s philanthropic focus was sharpened in 2011 when his youngest child Nikhil was diagnosed with Autism, at this time he investigated how he could best assist, from a medical background Sanjay felt his efforts are best focused towards research in Autism. With Sanjay based in Dubai, Autism Rocks has hopes to collaborate further with the Al Noor Centre and Dubai Autism Centre.

The charity supports a selection of trusts and research projects including the UK based Autism Research Trust, a charity of which Sanjay is a trustee on the board that donates directly to the Autism Research Centre in Cambridge University. The direction and distribution of funds raised is decided by Sanjay and a London based board.

With events worldwide in the pipeline, including Dubai’s Blended Festival in April, 2015 and a collaboration with Amber Lounge for the 2015 Monaco Grand Prix in May 2015 Autism Rocks is set for greater global presence as the charity grows internationally. 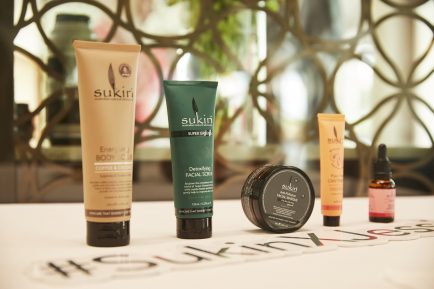 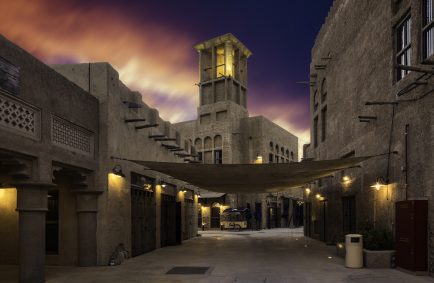 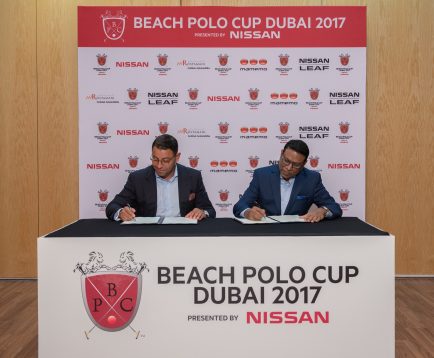