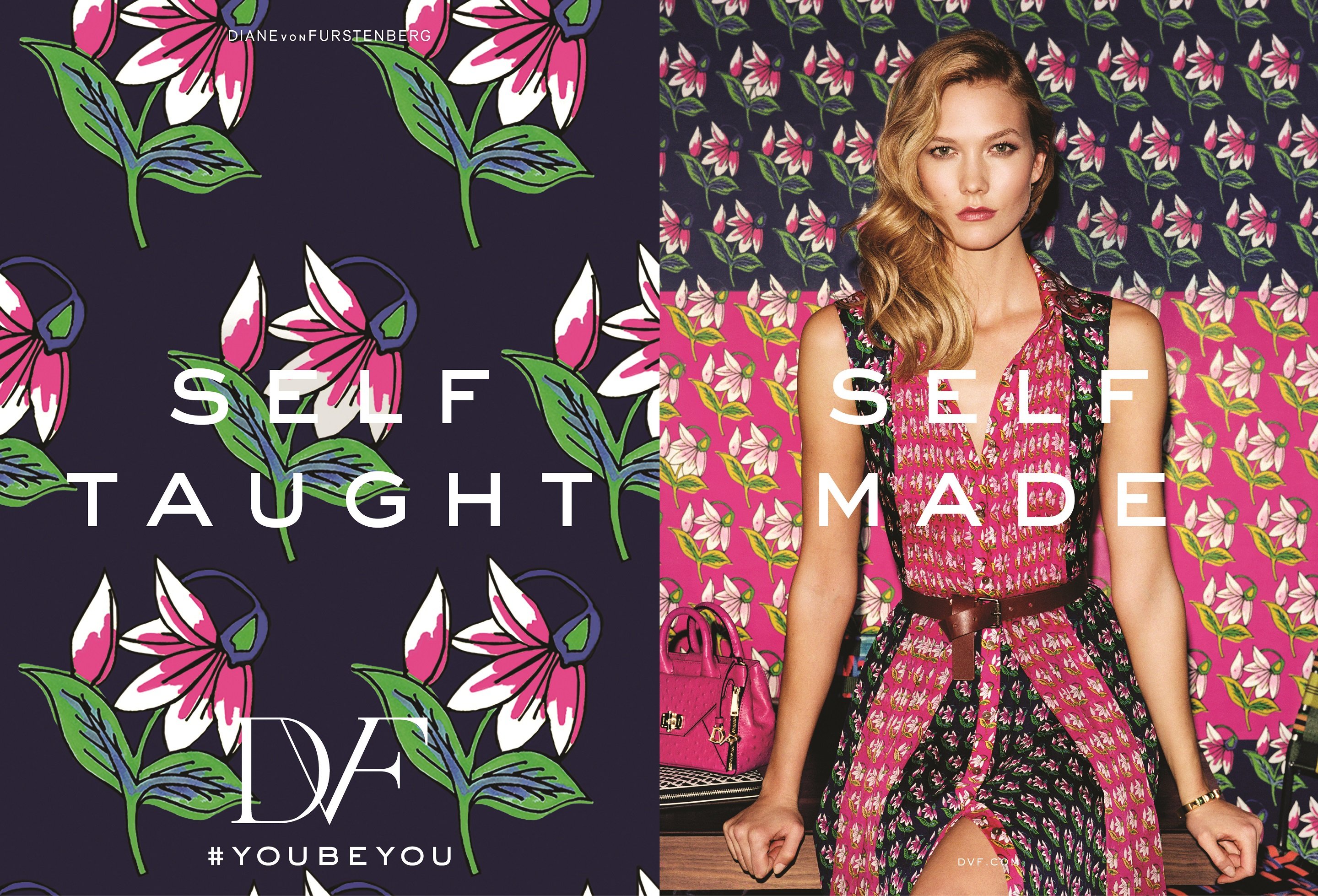 Diane von Furstenberg has partnered once again with supermodel Karlie Kloss for a vibrant, socially-driven campaign that celebrates the designer’s Spring 2016 collection and builds on the story of women’s empowerment that is at the heart of the DVF brand. This campaign brings a core DVF principle, the power of confidence, in a fresh direction. It refocuses on some of Diane’s famous mantras, paired with DVF’s distinctive prints, connecting the essence of the designer’s original vision with the woman of today: a woman not afraid to want what she wants, who stands out through self-expression, who is authentic to herself and takes pride in her femininity. This spirit of Diane herself, and the brand, is more relevant today than ever before as young women look to empower themselves and each other. This moment celebrates Diane’s mantra, “be the woman you want to be,” with the rallying cry #youbeyou, starting a conversation about all women being the best version of them, and inspiring others to join along the way. In a short video, von Furstenberg and Kloss dialogue about what this phrase means to them. “This campaign feels so DVF because the first things you see are confidence and colorful prints,” says von Furstenberg. “Karlie was a perfect choice to represent—and celebrate—the multifaceted nature of today’s woman. She is a supermodel, she is an entrepreneur, she gives back, she is a student, she is close to her family. She’s passionate, constantly improving herself, fearless. She knows who she is and is never afraid to show it. She is the woman she wants to be. Together we invite all women to find this spirit and confidence in themselves.”

“I am proud to have worked with Diane and the DVF team on this beautiful campaign,” says Kloss. “In true DVF fashion, the only direction I got on set was to be myself! I love that it’s about being who you are and empowering others to do the same.”

Created with New York based creative agency Alldayeveryday, the campaign, which features still images and video, was styled by Clare Richardson and photographed by Angelo Pennetta. 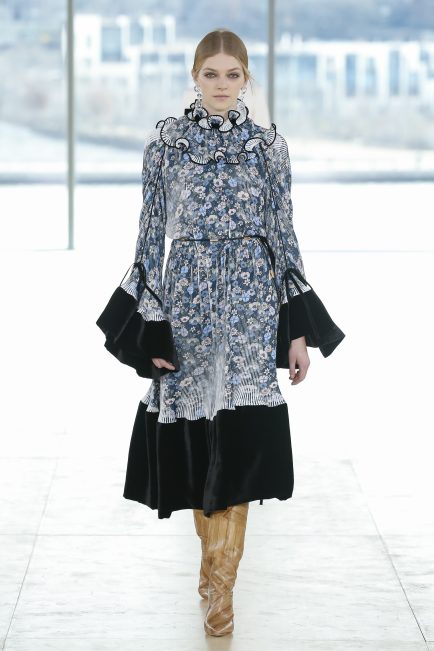