Tara Young, 49, is Artistic Director of La Perle, a groundbreaking permanent show in Al Habtoor City, Dubai. The Canadian debuted as a performer on New York’s Broadway aged 18 in a show with Cabaret star Liza Minnelli. Ms Young has worked with LA Opera, New York City Opera, New York City Ballet and as Artistic Director of Michael Jackson’s ‘The Immortal’ world tour before former Cirque du Soleil creative Franco Dragone hired her for his China show and then La Perle. Here we talk to Ms. Young on her life and her future ambitions:

Q. What is a day in the life of an Artistic Director of Broadway shows?

A. When I was in New York working on Broadway, my day would always start around 10am, where I would exercise before the day begins. Whether it’s walking or cycling – I need to begin the day with a clear head, ready and energised. Work would begin and what’s both wonderful and scary is, I’d never know what my day would have in store. We could have a technical fault, someone was ill or we have a new team member – all changing the course of my day. In my many years of experience, I have learnt to quickly adapt and I have always surrounded myself with such a wonderful and capable team that we can tackle any challenge that comes our way. Depending on the show and where we are in the road to the show being open, we would spend the day rehearsing, I have to make sure that every move, cue and line is perfectly delivered and executed. When it comes to show time, I would spend half the week watching the show and the other answering emails and planning for the week ahead. My days last anything from 12 – 20 hours, it’s challenging both mentally and physically, but it’s what I love.

Q. What are the perks of being a creative force behind some of the world’s most renowned shows ever?

A. This is an interesting question, because truly I never really think of the perks. The greatest perk in life is to do something you love to do. That in itself is a gift. In addition, it takes a ‘small village’ to build these shows and I am part of a team and if at the end of the day we have delivered a great show and people are happy, this is the reward.

Q. What was the idea behind La Perle? How did your team set about creating such a spectacular performance with such ease?

A. La Perle is a project that has been in the works since 2013, when we broke ground in Al Habtoor City. Franco Dragone and his team have worked hard on designing the aqua theatre, making it one of the most advanced and innovative theatres in the world with unique technologies that you wouldn’t find anywhere else.

They held auditions all over the world over a period of two years, in four different continents, to make sure that we hire the crème de la crème.

The 170 artists and technical team members began rehearsals back in October 2016, where they took over the region’s biggest sound stage in Dubai Studio City and went through what is known as Training and Formation. This is when the artists develop the skills and disciplines and learn to cross-train across different specialities, such as slacklining, diving and acrobatics, as Franco likes to utilize the artists through their different facets across the show.

Once the theatre build was ready, the artistic and technical teams moved to Al Habtoor City and started rehearsing daily on stage and we began with the Creation phase. This is the term we use, which means Franco Dragone himself sits in the theatre, with his vast team of experts from their respective fields behind him and creates this masterpiece using the artists as his paintbrush. From the 65 cast members to the 70 technicians supporting the cast, to the wardrobe department, props and make up – the theatre at Al Habtoor City is a hive of activity.

Q. If there’s something you’d like to add to the manifesto of La Perle in the coming year of 2018, what would it be?

A. La Perle is like a human being and just like a person, it has a heartbeat, it’s a constantly evolving show with new elements being added all the time as the show matures with Dubai. As the city adapts and changes, the manifesto of the show will grow with it, something that doesn’t happen with your usual Broadway show.

Q. I read that you got your first job with Liza Minelli at just 19! How exciting was that ticket to your dream job? How is Liza to work with? What have you learned since then?

A. My first job on Broadway was dancing with Liza Minelli and I will always be so thankful to her as it opened so many doors for me. She was incredible to work with, a real power-house. She’s the sort of woman who commands the attention of any room she walks into and was a true inspiration to me. In the 30 years since I worked with Liza, I have learnt so much – the challenges I have faced I have been fortunate enough to turn into lessons and move forward. I’ve had to learn on my feet, but it brought me to be working here on La Perle, the first ever permanent show in the region. Everything I have gone through in my professional and personal life has shaped me into the person I am today and those experiences are something that I will always cherish.

Q. What makes a perfect show come together? How do you know it?

A. It’s the people that make a show come together. From the Front of House staff who welcome you to the theatre, to the technicians who literally make people fly in front of your eyes, without them the show would cease to exist. They all play a unique and vital role to the success of La Perle.

There’s no such thing as a ‘perfect’ show and that’s a good thing because shows are made up of these wonderful humans who all have flaws and that makes the show distinguishable. We always have room to build and grow.

Q. You’ve been in this business ever since you were 3, that means you’ve been a Broadway queen for a very long time. What will be your words of advice for those who are starting out let’s say at 13 years of age?

A. My biggest advice to people starting out is that in this industry:“The people hiring you believe you are remarkable until you decide you’re not”. So much of what we do comes from years of preparation this is absolutely true, in addition there needs to be an inner belief in yourself. You must remember you have nothing to prove, only to share. Treat every moment like it’s going to be your big break. You never know who is sitting in a room that could transform your life.

Q. What is it about Broadway that fascinates you? Why did you pick this business over any other mainstream entertainment industry such as Hollywood?

A. I have dabbled in the world of Hollywood, but it doesn’t have the same allure that the stage does. To me, nothing beats the emotion and atmosphere that live entertainment provides. In Broadway or any of the incredible live entertainment roles I have had, I can use my talents and knowledge to help, give guidance and support the wider team.

Q. What are your plans for the future?

A. As the Resident Artistic Director, I will be at La Perle for the foreseeable future. We’ve just got started, there’s still so much more we can do!

For more information, check out this link. 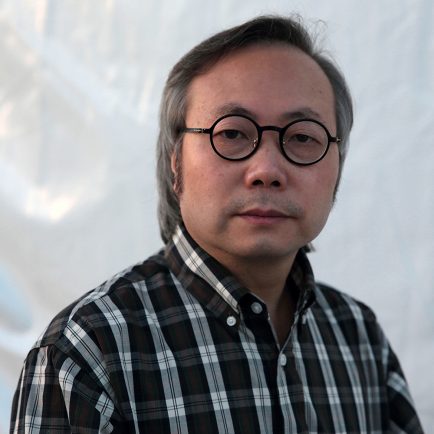 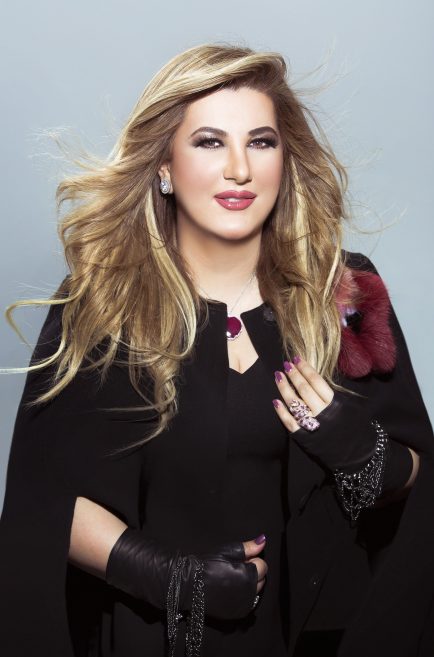 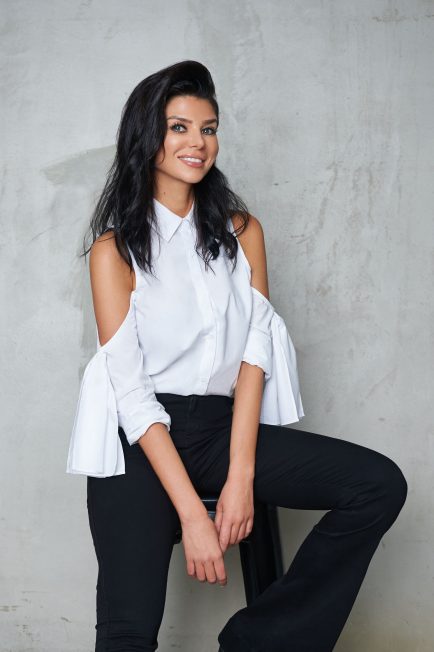 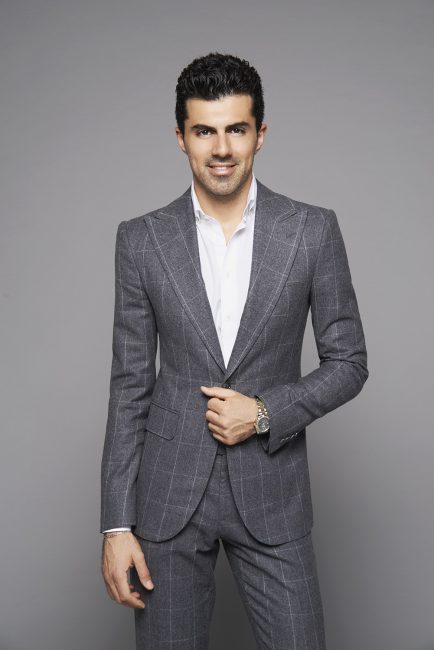 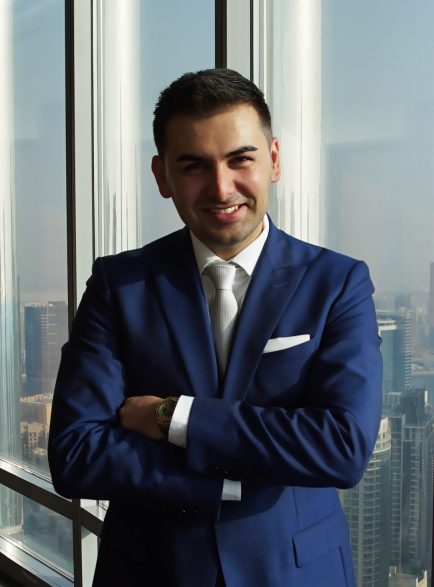