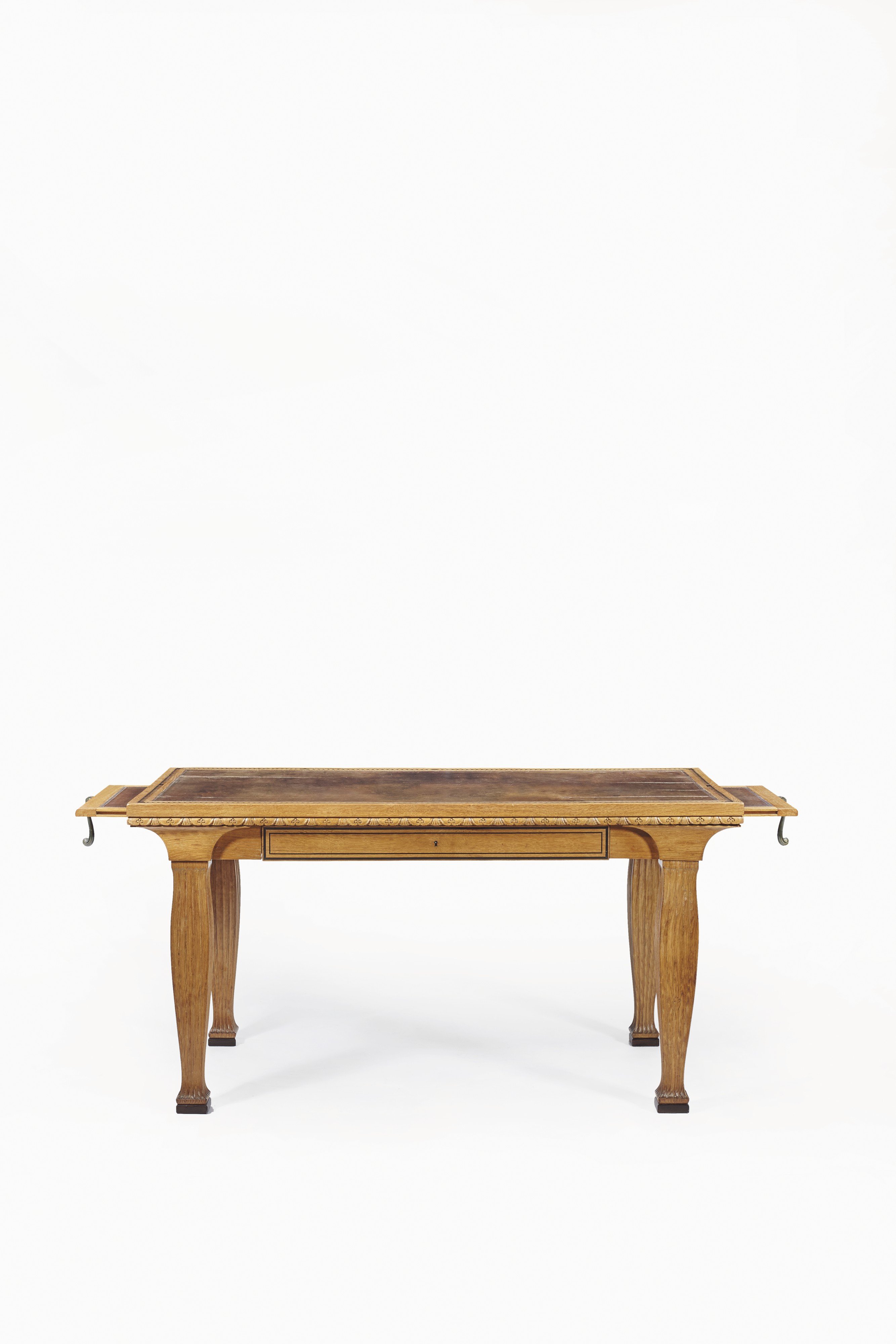 The star highlight is LANVIN fashion house founder and doyenne of Haute Couture Jeanne Lanvin’s personal desk and its accompanying desk chair, carved in oak with gilt bronze handles. Both were created especially for her by Armand-Albert Rateau in the early 1920s during his major redecorations of the fashion designer’s apartment, homes, and businesses. Maria Pergay’s two-seat Tambour table will also make an appearance with its ergonomic, wedge-shaped seats. It was nicknamed ‘Table Camembert’ by Pergay herself in reference to its similar shape to the French cheese. The design featured in her important 1968 exhibition in Paris.

Accompanying these will be a stunning Cordouan floor lamp by Eric Schmitt made in alabaster and polished copper. Its monumental appearance derives from Schmitt’s inspirations from Romanesque architecture with its emphasis on curves and geometry. His approach to design blends form with function; he sees his pieces as works of sculpture as much as their role as objects to be used.

Jean-Pierre Pincemin’s minimalist paintings will also be on the show. Created after his involvement with the Supports/Surfaces movement, these large abstract canvases are peaceful and classical, allowing one to contemplate the tonal relationships of their blocks of colour. Pincemin was one of the foremost artists who successfully blended the visual language of American Abstract Expressionism with the French tradition.

Other notable highlights include a beautiful pair of armchairs by the Milanese BBPR studio. Formed in 1932 by Gianluigi Banfi, Lodovico Barbiano di Belgiojoso, Enrico Peressutti, and Ernesto Nathan Rogers, this firm contributed majorly to post-war Italian architecture and modernist design. They are best known for the erection of the Monument to the Victims of Nazi Concentration Camps in the Cimitero Monumentale in Milan – one of whom was Banfi – as well as the creation of the city’s Torre Velasca, a modern interpretation of an Italian medieval castle. Their rationalist approach to design resulted in furniture that was volumetric whilst exhibiting clean lines using industrial materials. 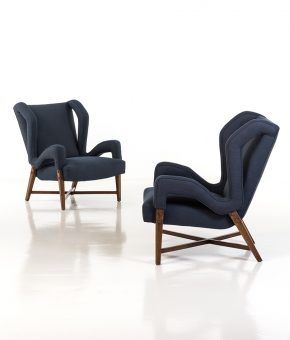 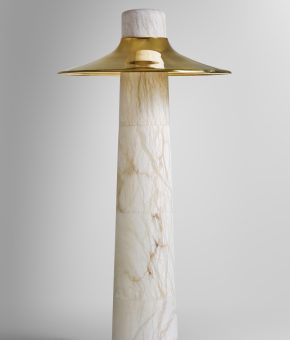 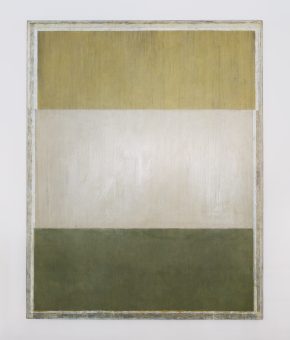 18 Davies Street Gallery specialises in renowned masters of 20th-century design and international contemporary artists. The gallery opened its doors in 2015 and was formerly known as Dutko Gallery. 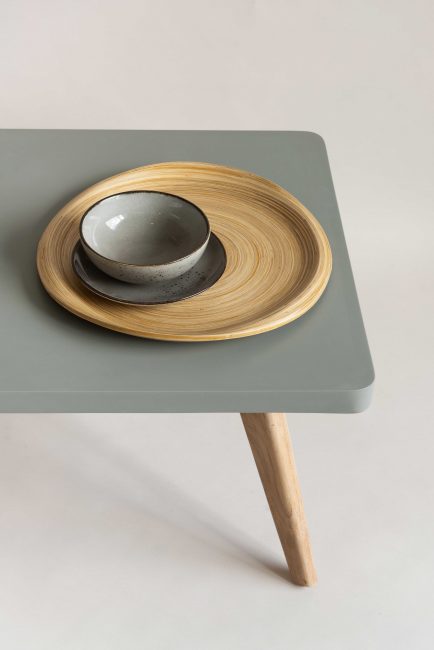