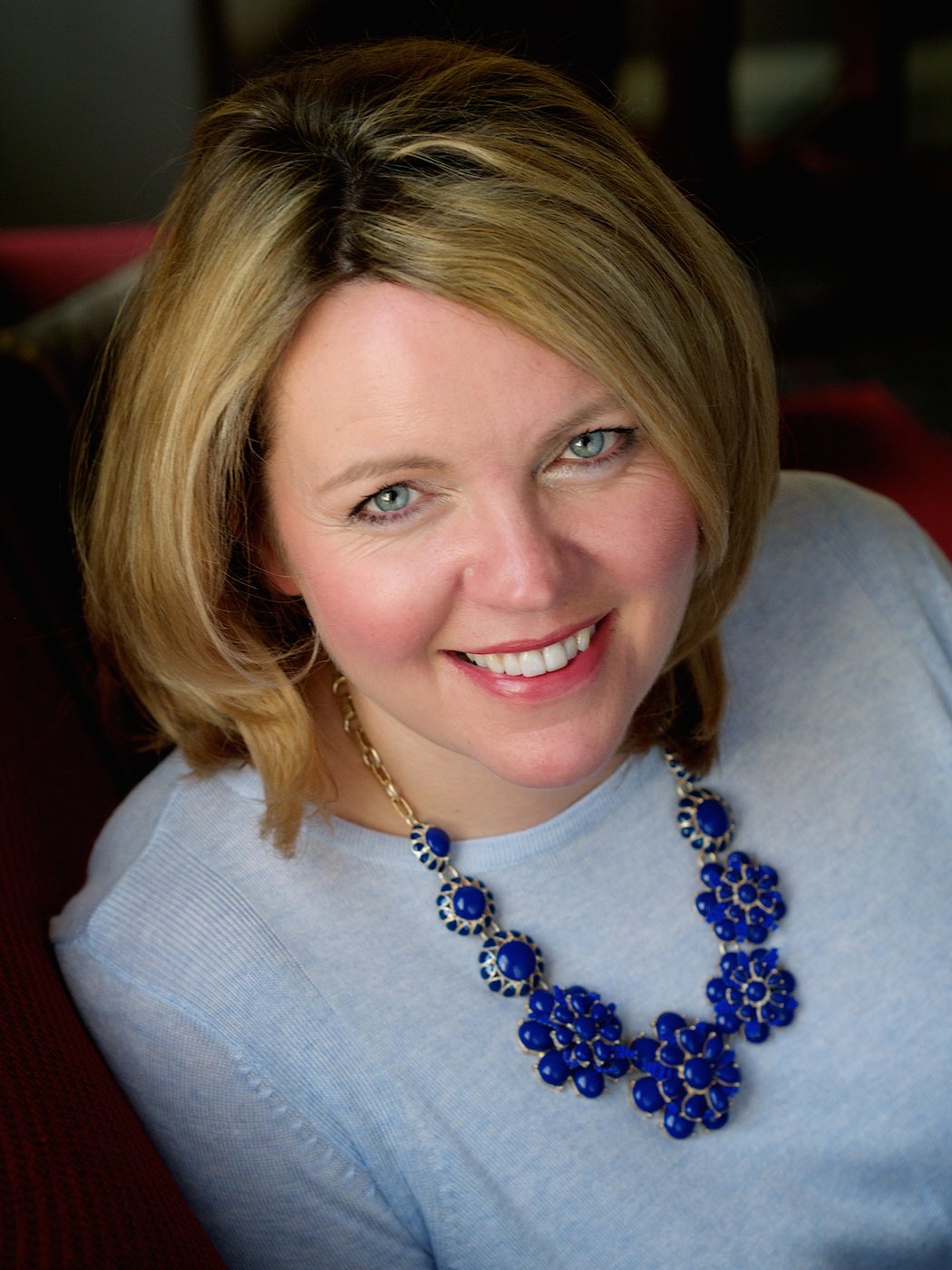 Juls Abernethy is the kind of woman you instantly want to be your best friend. A clinical hypnotherapist, nutrition advisor and wellness coach specialising in women’s concerns like weight loss, stress and anxiety issues, self esteem difficulties and destructive behaviour, she is the co-founder and lead behaviour coach at The Body Retreat, the UK’s only health and wellbeing retreat that is run exclusively by women for women.

Originally from Northern Ireland with very Celtic looks – dark hair and insanely blue eyes – and, of course, the gift of the gab – Juls radiates warmth, fun, a fierce intelligence and empathy. It was all I could do not to pour out my life story within the first few minutes of meeting her. One immediate surprise is that she emphatically does not look like a stick insect model. “I’m a curvy size 14 since you ask,” she laughs, “and happy with it – it’s a healthy weight for me.

“The number on the scale or the tag on my dress does not define who I am,” she adds, giving me a glimpse into the credo behind her coaching methods. “My weight and dress size just don’t figure as markers of satisfaction or achievement in my life. Yes, my body is curvy, but it’s also strong and at times fast (she runs half marathons). Women need to choose the body and fitness that is right for them – a choice that makes them happy. We shouldn’t be dictated to by a society that thinks a certain weight or size is a defining one.” She recalls with much laughter how her grandma used to tell her affectionately as she was growing up ‘You’re fading away into a mountain!’

And, indeed, her philosophy at The Body Retreat where treatments are entirely customised for the individual is that there is no one size that fits all. She and her team work with individual women in very small groups or alone and use a range of techniques to set realisable goals. “Women have different biological, psychological and emotional make-up from men,” she says, “and each individual woman has different needs. Using a range of techniques, we work not only to achieve an optimum weight but to reduce or eliminate cravings; to let go of self-sabotaging behaviours, to increase energy levels, to reclaim sleep and relaxation and to rebalance hormones. Perhaps most importantly, the aim is to improve women’s self esteem and emotional resilience – to achieve a sense of balance and confidence.”

Most women, according to Juls, are very good at putting everyone and everything else higher up their priority list than their own health and wellbeing. They do not take action until the pain or stress becomes too much to bear. She knows – she’s been there.

Several years ago when she was working for a global company in a senior HR role, she was in a big meeting at work – a combative atmosphere with senior executives, legal counsel and so on – she collapsed mentally and physically. “We were taking a coffee break and I tried to get up from my chair and my legs turned to jelly. I literally couldn’t move. I started sobbing and someone helped me into a taxi.” She never returned. Luckily, her GP recognised that she was suffering from complete exhaustion and burnout. The following day she was referred to a psychotherapist who admitted her to a private psychiatric clinic where she spent the next three months.

“In the clinic I felt angry, embarrassed and humiliated. And I thought I was dying – I had massive anxiety and total fatigue. All the joy had drained from my life and I felt empty and squashed. I even contemplated suicide. The doctors were urging drugs on me that I didn’t want to take. I felt I had lost control and all I could think of was what would people say? I told nobody that I was there.”

“Later, I realised that it wasn’t the fault of the company where I had been working. I had thought originally that this was something that had happened to me, but gradually I understood that I had been a co-creator of what happened because I was so driven. This is what happens to women – they try to cope until they literally drop. Stress is happening at a cellular level before you are conscious of it.”

Her background clearly had something to do with it. When she was six both her parents died, one after the other, and she was brought up by her grandma in a small town outside Belfast. Expectations were low where she came from – early marriage and motherhood was the norm, and a job at the only supermarket in town if you were lucky. Her grandma told her: ‘If you keep your nose clean, you could become the checkout supervisor one day.’

She left school with 2 CSEs (she now has two degrees and is working towards a third), and only left town when her grandmother died at 94 and she was 24. Encouraged by her mother’s best friend who told her there was life outside her home town, she studied some more and got into Dundee University to do hotel and catering management. After that, she headed for London and worked in hotels, but her ability was recognised and she was fast-tracked into HR.

This led to senior roles in different global companies including Amazon, Wolters Kluwer, Accor and L’Occitane en Provence. It was at her last job where she was responsible for mergers and acquisitions that she became (in retrospect) very stressed. The combative culture didn’t suit her and in her second year there she started drinking far too much and put on two and a half stone in weight. “There were several physical signs of stress but I chose to ignore them – ironic considering my dissertation at university was about the physical manifestations of stress in the workplace. Like most women, I thought I could go on coping, plus I couldn’t bear to think that I was failing.”

The majority of us are under assault from a million daily stressors, rattling our nerves and goading our bodies into pumping out ‘fight or flight’ hormones like there’s no tomorrow,” she says. “All very well if you’re dealing with a prehistoric mammal, but not so useful in the office.”

Juls left the clinic feeling stronger and decided to leave her old life behind and to take control of her own health. Whilst working for her previous company, she had become involved in NLP – neuro-linguistic programming – an alternative technique that makes a connection between how the brain processes language and behavioural patterns. She went on to gain a qualification in that and took a clinical hypnotherapy degree from the University of West London whilst familiarising herself with every aspect of women’s health and wellbeing. Five years ago she set up The Body Retreat with a friend, Julie Brealy, a strength and conditioning personal trainer who was one of the country’s premier designers and managers of the weight loss bootcamp and retreat concept, but wanted to set up on her own and promote a holistic approach to health. Juls came into Julie’s company originally as a consultant running workshops in Mindfulness and NLP but then bought fully into the business which focuses on the four pillars of wellbeing: Behaviour, Nutrition, Exercise, and Rest & Relaxation. The ethos of the company is that their retreats are designed not to be quick fixes, but to help women reclaim their health and happiness long-term. The retreats range from one day boot camps to a seven-day health and fitness holiday twice a year in Spain. Other retreats include a popular Stress Re-Set retreat – dear to Juls’s heart as she is committed to helping other professional women not to fall into the same trap as she did – a Sugar Detox retreat, a weight loss retreat, and a Body Breakthrough programme which lasts sixteen weeks. The venues are all quite luxurious, catering for small numbers in stylish accommodation– no bathroom sharing – with the added benefit of healthy, freshly prepared food. Everything is geared to the individual which explains why they have 60 per cent returnees.

Juls clearly loves what she does now – “I made a choice to have less stress in my life, and more balance and happiness,” and the business which is run for love rather than money is deservedly successful. “I’m very proud of what we’ve set up and the people we’ve helped. A 70-year-old GP’s wife came to one retreat and told me ‘this is the first time in my life that I’ve felt nurtured and cared for.’ That’s what is important.”

Details
To learn more about The Body Retreat or to book an appointment, visit: www.thebodyretreat.co.uk 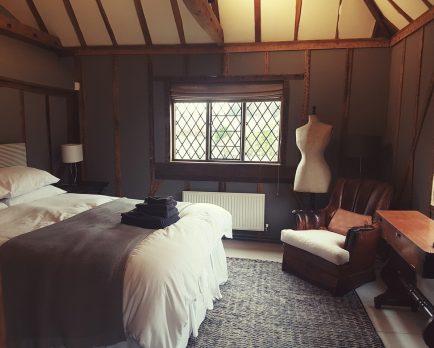 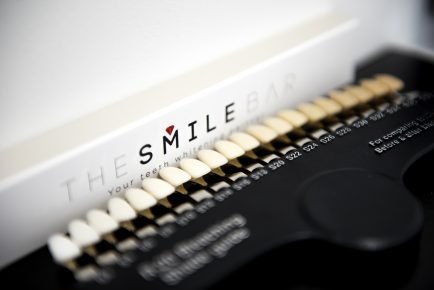 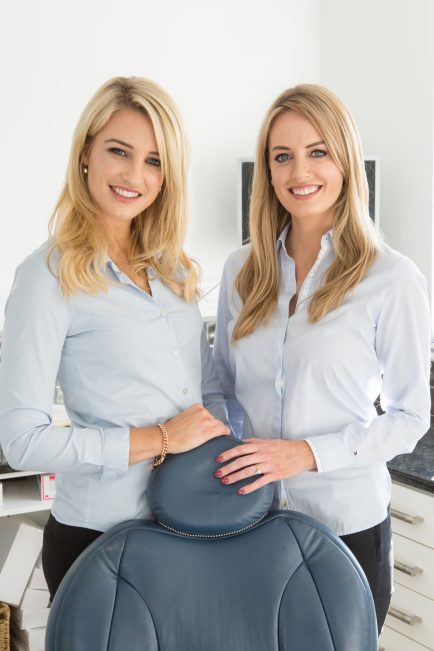 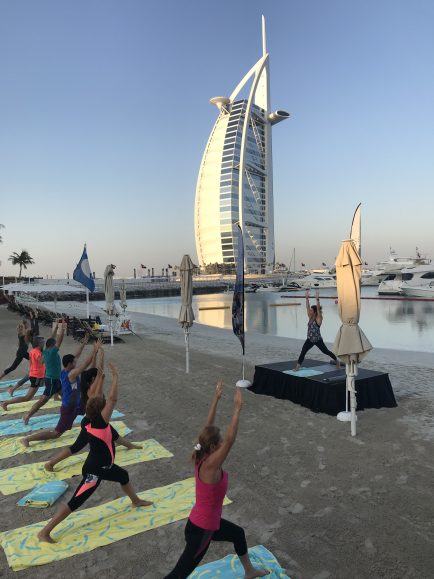 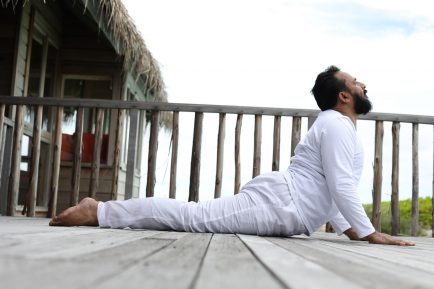