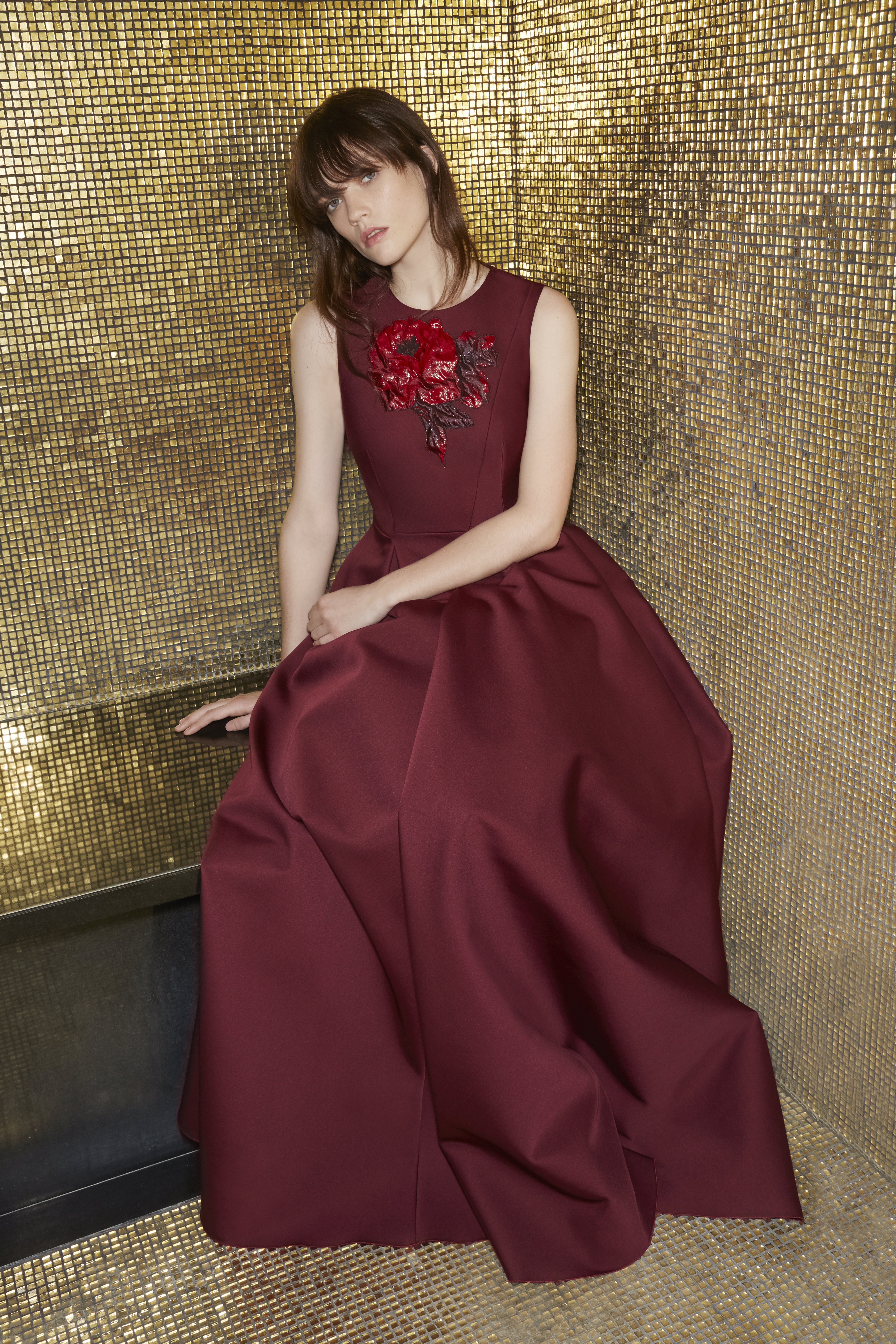 Hardly a day goes by without Paule Ka’s Creative Director Alithia Spuri-Zampetti being asked her opinion on fashion. This recurring, legitimate question pushed her to explore the very notion of French style and sparked her desire for a homecoming.

Strolling through history in search of the ornamental and the structural, Spuri-Zampetti draws inspiration from the first impression that Paris leaves on any visitor: a marvel of opulent architecture, where past and present live under the golden glow of chandeliers and streetlights.

History becomes a mirror that reflects the movements and figures that made Paris the epitome of style for centuries, but also an everlasting beacon that guides to its future. Likewise in fashion, From the courts of Louis XIV to the liberated garçonnes of the Roaring Twenties, from the rise of the Couturiers of the Fifties back to the exuberance of the Napoleon III era, she considers, without an ounce of nostalgia, the wealth of the past and the purity offered by a page yet to be written. 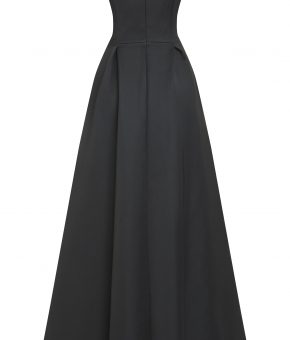 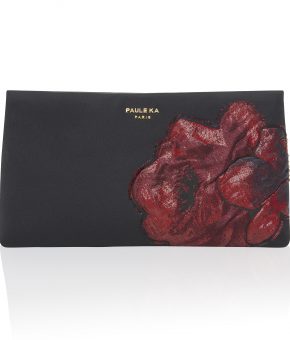 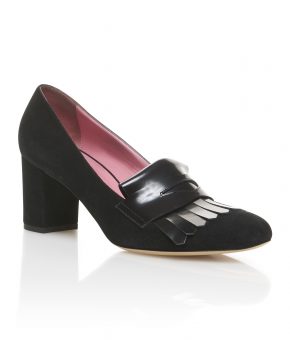 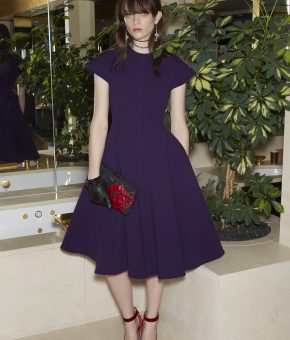 Empowerment is the final stage of the journey. Playing on the idea of hiding in plain sight, the quintessential Parisienne rises to any occasion. The curves of Chantilly lace echo the curls of ornate Napoleonic architecture, as she swings into view. Through the use of plissé, heritage motifs become graphic slices, and fan out to reveal insertions of unusual materials. Lurex knit sparkles. Delicate fringing lends movement to glittering jacquards, echoing the playful feathers that have been intermingled in the metallic thread of laces. Gilding the edges or shimmering with every movement, this visible twist on invisibility meshes with the whole vestiaire of today.

Molten metal dances along python skins and leathers of gently pointed shoes, mirrored heels flashing at every step. On flat pumps, dangling from earrings, held as bags or curling around the neck, reflective elements nod to this essential beauty tool. Here and there, the glint of reflected light becomes an accent that reveals the intricate detailing that nods to heritage. 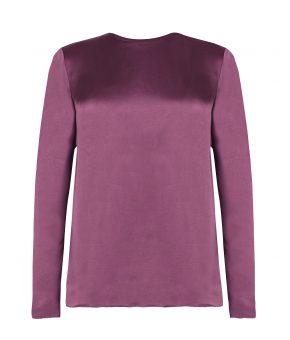 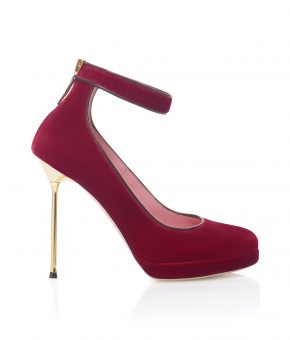 The takeaway becomes clear: the past and the future alike are in service of style, and of the Paule Ka woman who embraces it. 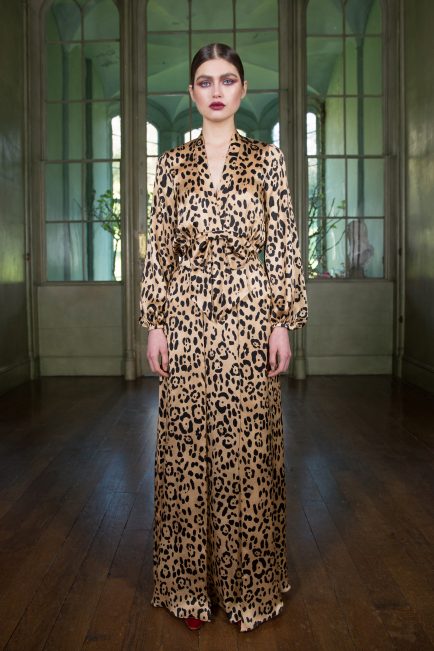