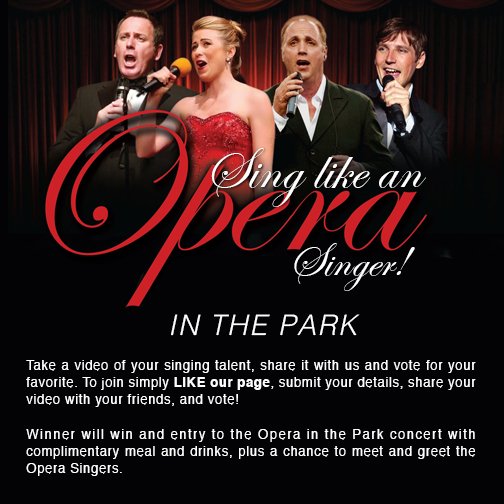 Pyramids @ Wafi Announces The Return Of ‘Opera In The Park’

Wafi’s ‘Opera in the Park’ is back once again with phenomenal opera singer John Innes who will be performing some spectacular arias and popular songs from the world of Opera, Broadway and Big band swing, along with internationally acclaimed singers Georg Tormann and American soprano Julia Kermott live on the picturesque rooftop gardens of Wafi on Thursday, 5th and Friday, 6th November 2015.

John Innes performed together with his brother Moray in 2008 at a sell out concert in Glasgow at The Royal Concert Hall and was accompanied by The Scottish Festival Orchestra and Chorus, followed by a national concert tour in 2011.Theatres include The Worthing Pavillion, The Theatre Royal York, and Cambridge Corn Exchange.

Georg Tormann has been a professional singer, pianist and singing teacher for over 20 years. After gaining a bachelor of music degree from Goldsmiths college he went on to tour with several opera companies including Opera Holland Park, European Chamber Opera, English Festival Opera, London City Opera, with whom he performed the role of Falke in Die Fledermaus on their 1999 American Tour and The Royal Carl Rosa with whom he performed the role of Frederick, in The Pirates of Penzance. Georg is also chorus master for the London Concert Chorus, with whom he will be appearing, for the 12th consecutive year, in 6 performances at the Royal Albert Hall, London.

American Soprano, Julia Teal Kermott, was born and raised in San Diego, California. Ms. Kermott was praised by critics of the Santa Barbara News-Press, as a performer with “a commanding vocal and stage presence.” Most recently, Ms. Kermott sang the lead role of Adina in L’Elisir d’amore by Donizetti with Center Stage Opera in Northridge, California.

Tickets to the event “Opera in the park” are priced at only Dhs225 per person, and are inclusive of a quintessential picnic basket per couple, featuring delicious Scottish smoked salmon with apple, celery and walnut salad served with artisan breads, vintage cheese, farmhouse sandwiches and homemade chutney, as well as specialty prawn cocktail followed by a delicious double chocolate mousse cake plus a complimentary welcome beverage per person.

“Join us for another unforgettable night of Opera in the park. Witness the electrifying performance of the opera singers performing a mix of contemporary and classic hits including popular songs as O sole mio, La Donna e mobile, to name a few” said Mariano Andres, Pyramids restaurants GM.

The performance on 5th and 6th November starts at 8pm, and advance bookings are recommended. Pre-payment is required for all reservations. For further details please call Adel on 04 324-4100 or visit www.pyramidsrestaurantsatwafi.com. 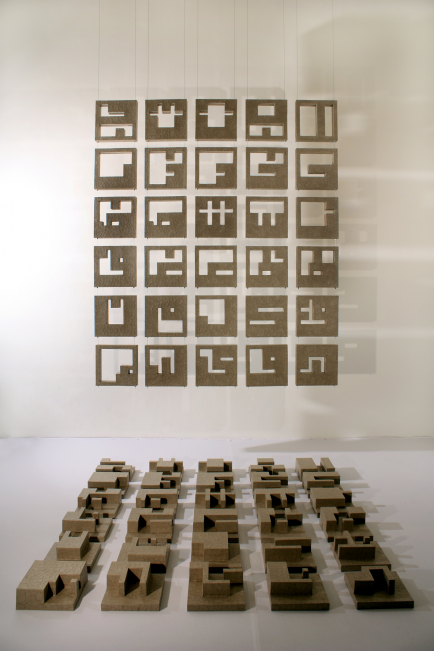