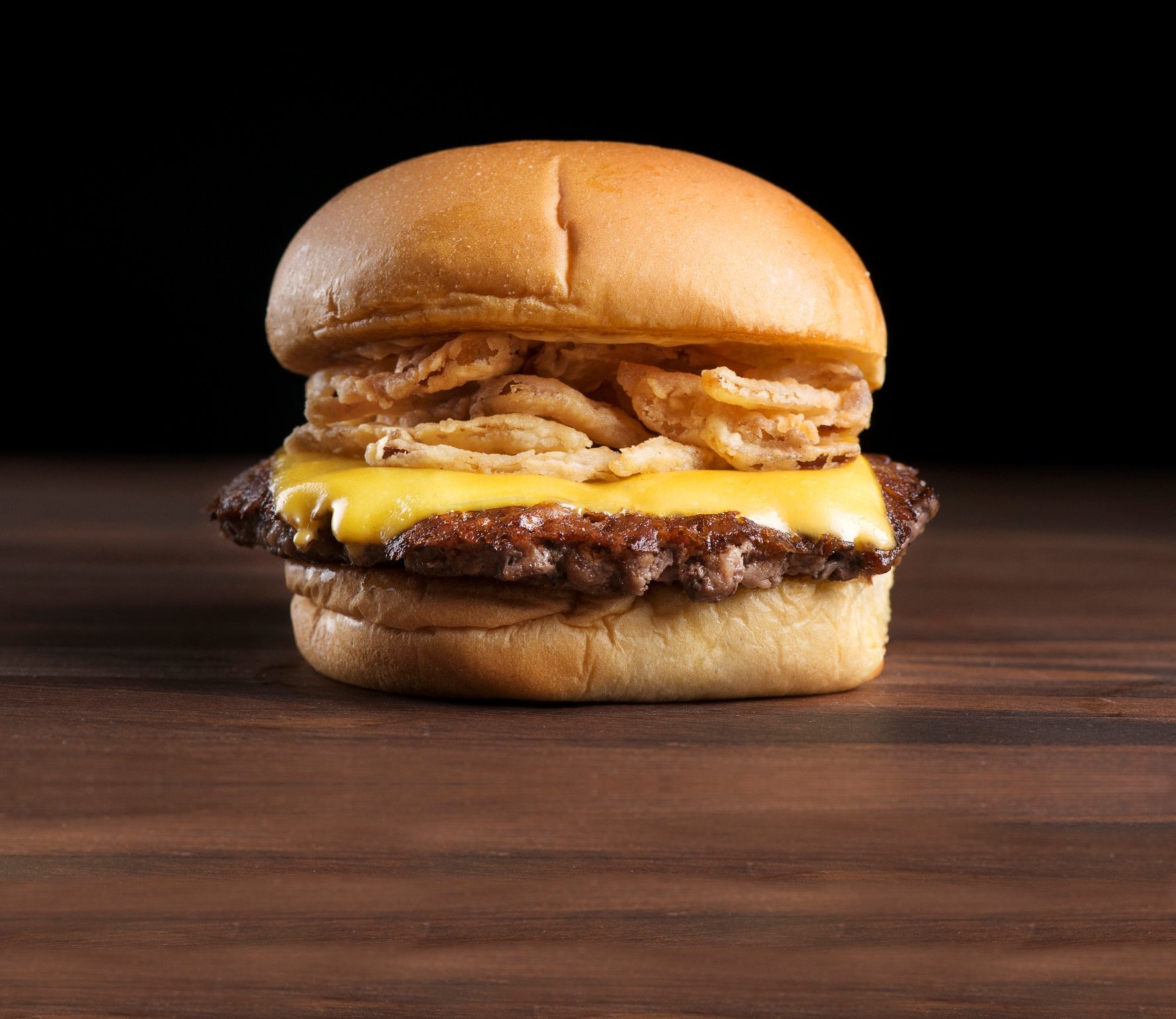 Calling all burger buds!
We’re delighted to announce the official launch of the ShackMeister BurgerTM. This new burger addition will be a permanent addition to the menu at all of our Shake Shack outlets in UAE.

The ShackMeister Burger (a.k.a. MeisterShack) made its debut as the winning entry at the ‘Food Network South Beach Food Festival Burger Bash 2014’ in the US, where it received the Judge’s Choice award for the ‘Best Burger’. Our fans in the UAE got a brief taste of this mouth-watering delight during Eid Al Fitr last year. And now, we’re bringing back the ShackMeister Burger – and this time, it’s permanent.

The ShackMeister BurgerTM is a 100% all-natural Angus beef cheeseburger topped with crispy marinated shallots and the world-famous ShackSauceTM.

The ShackMeister BurgerTM marks the first major burger debut at the Shack since the SmokeShack® back in 2012. 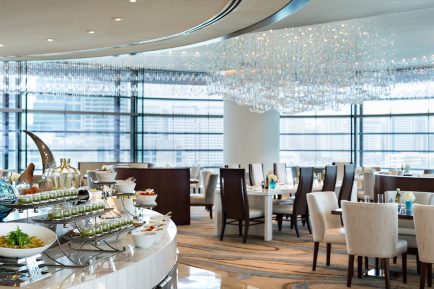 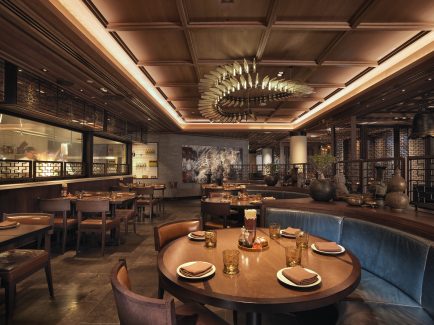 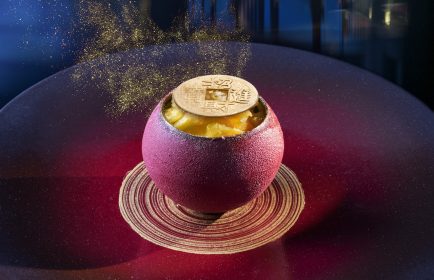 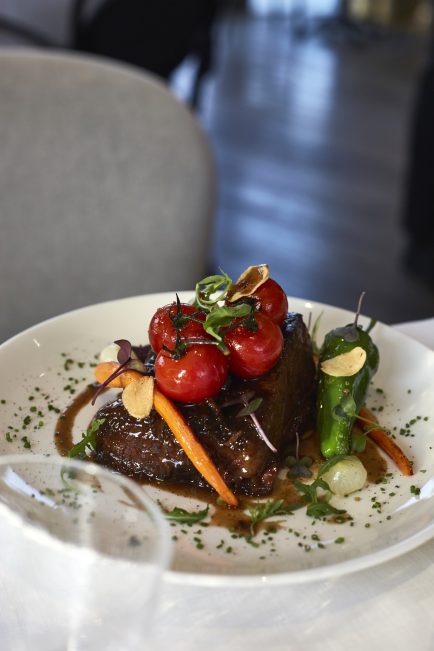 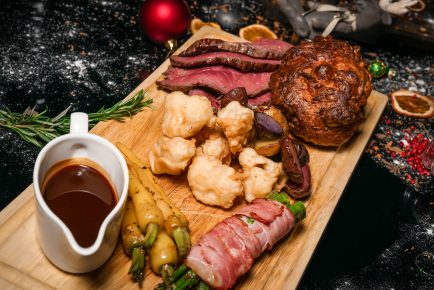