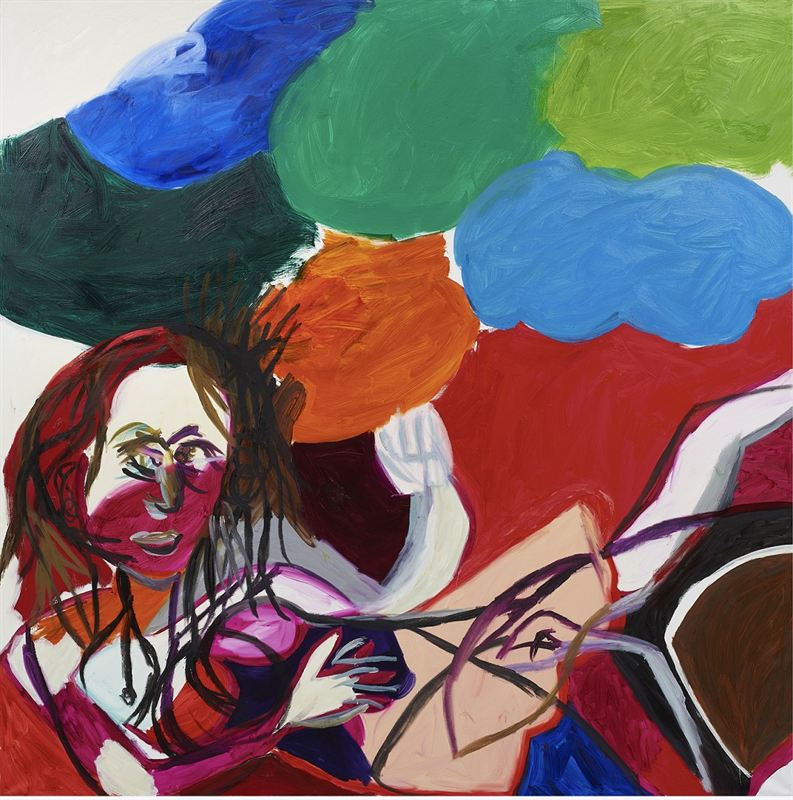 More than 90 works included in the exhibition ‘Considering Dynamics and the Forms of Chaos’ displayed from March 9 to May 31.

Sharjah Art Museum is to open an exhibition of works by two international and renowned contemporary artists in a single exhibition. Considering Dynamics & the Forms of Chaos will feature more than 25 works by British/Canadian artist Angela Bulloch, ranging from large scale installations and sculptures to mural paintings and sound pieces, and more than 60 paintings by German artist Maria Zerres.

This is the first time that the Sharjah Art Museum has run solo exhibitions by two artists under a single theme. It runs from March 9 to May 31 and is curated by Brigitte Schenk (Galerie Brigitte Schenk, Germany) and Amira Gad (Serpentine Galleries, UK).

Manal Ataya, Director General of SMD said: “This is an opportunity for the UAE community to engage with artworks recognised at an international level by bringing two of Europe’s most established women artists under one roof. This is the first solo shows of Angela Bulloch and Maria Zerres in the UAE and we are delighted to be presenting their work. The exhibition is a milestone achievement for Sharjah Art Museum, which is always seeking to experiment and offer new experiences to its visitors. We are hugely grateful to Amira Gad and Brigitte Schenk, the curators of the exhibition, for their work.”

Maria Zerres is a German painter based in New York and Germany who has had major solo presentations throughout the US and Europe, including the Venice Bienniale. Angela Bulloch is a British/Canadian artist based in Berlin who was nominated for the Turner Prize in 1997.

Alongside the exhibition will be a series of workshops starting from 10 March and running throughout the duration of the show. The workshops ‘Express Yourself’ forms part of the Museum’s accessibility programme. It includes a tour of the exhibition followed by a workshop where participants are asked to express their feelings in response to Maria Zerres’ paintings. A catalogue published by Sternberg Press and the Sharjah Art Museum will be released alongside the exhibition.

The exhibition is organised with the kind support of Her Excellency Sheikha Hoor Al Qasimi, Sharjah. In cooperation with Galerie Brigitte Schenk, Cologne; and Esther Schipper, Berlin.

About the Sharjah Museums Department