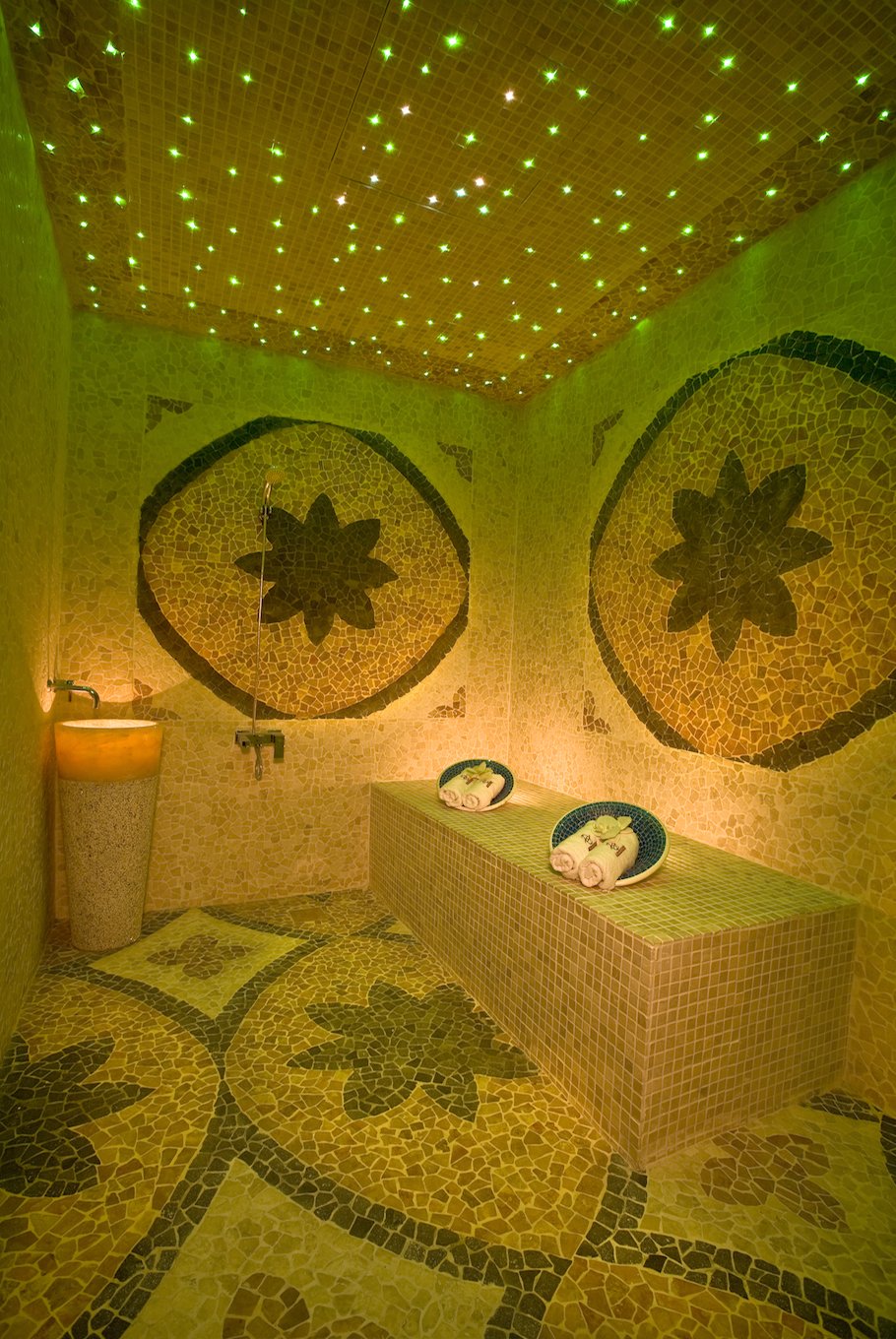 The Morrocan Hammam Ritual at Tips and Toes

Having never before experienced a Moroccan bath, I was not quite sure what to expect from the Moroccan Hammam Ritual at Tips and Toes, but was excited to find out. The description of the treatment promises ‘Black soap is central in the hammam tradition. It is an incredibly efficient ritual of purification. Once toxins are removed the body breathes.’ This sounded like the perfect antidote to my end-of-term, mother-of two-under-5 skin!

My welcoming therapist Fatihah, a native Moroccan, did not speak much English, but I supposed it was a small price to pay for authenticity. I was led straight into a small tiled room filled with hissing steam and disrobed rather unceremoniously.

Now, seeing as I had no idea what to expect, I was a little alarmed as the steam was so thick that I could not see a thing! Fatihah rinsed me down quickly with a shower, which unfortunately was cold to begin with (not a great start when you are feeling vulnerable in paper underwear!) and applied a delicious-smelling eucalyptus cleansing oil all over me. I tried to relax, but if I’m perfectly honest, I found the experience of being pushed and pulled around by a silent therapist a little strange. She then abruptly left the room and I was left standing, rather awkwardly, engulfed in steam.

Being a complete beginner at this, I was not sure how long I was going to have to stay there, or whether to remain standing, and the steam was so impenetrable I had to focus to remain calm! Thankfully, Fatihah soon returned to rinse me down again, switch off the steam and then gesture for me to lie on a raised tiled surface. ‘Now for the famous black soap,’ I thought, but instead she proceeded to deliver the most intensive loofah-ing my skin has ever had to endure. Literally, every square centimetre of my skin was thoroughly scrubbed for a good fifteen minutes. This was not a treatment for the modest or fainthearted, but I kept reminding myself that beauty is pain!

Then ensued another shower and hair wash and Fatihah applied some oil and gave me a very brief, invigorating massage. One final rinse and I was wrapped up in a towel and shown back to the little changing room. There, I was offered a drink and left a little pot of rather unappealing looking body cream to apply myself. When I looked at my phone I realised that the treatment had only taken 50 minutes. It had felt a bit rushed and I think it would have been nicer to have experienced more of the steam and eucalyptus part. I also realised after I had left that the black soap had never materialised!

So my verdict? The Moroccan Hammam at Tips and Toes is not what I would describe as a relaxing 5-star treatment, but it does get good results: my skin was super-soft and glowing afterwards. At 200 dirhams, this is probably not a treatment I could justify having every week, though I am sure that I would look much better for it. I am also not sure that I could take the pummelling of the loofah treatment again!

Tip: Bring your own loofah. If not you will be charged 40 dirhams for one, which you can reuse for subsequent treatments. 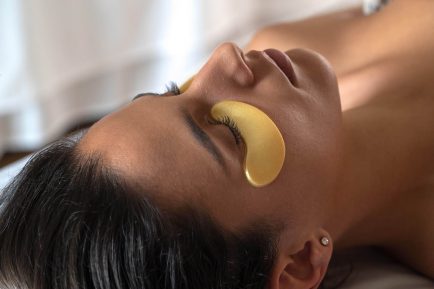 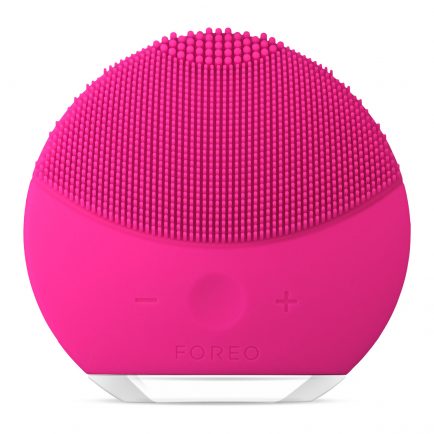 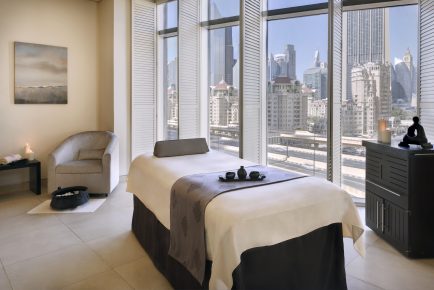 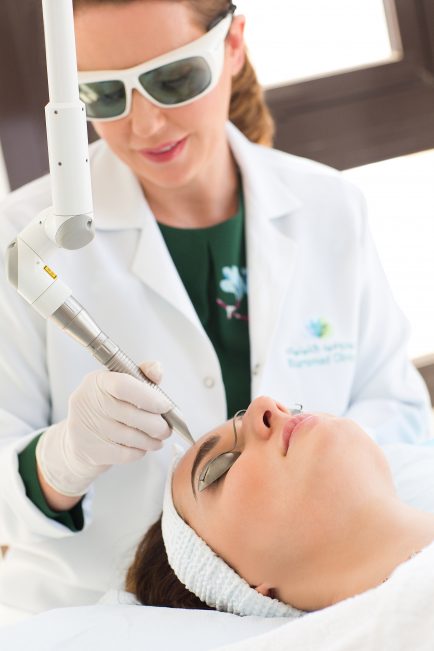 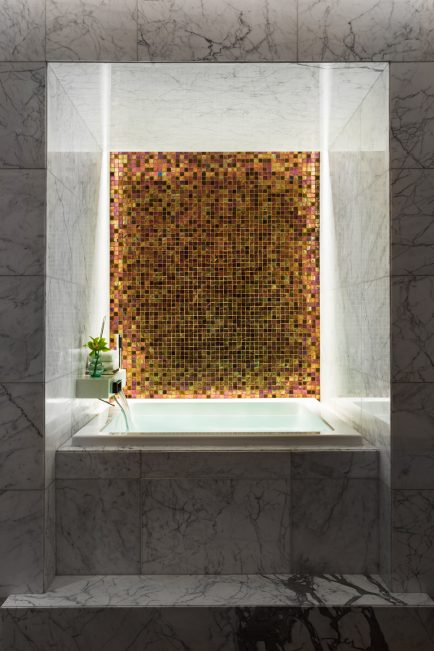 1 Responses to “The Morrocan Hammam Ritual at Tips and Toes”