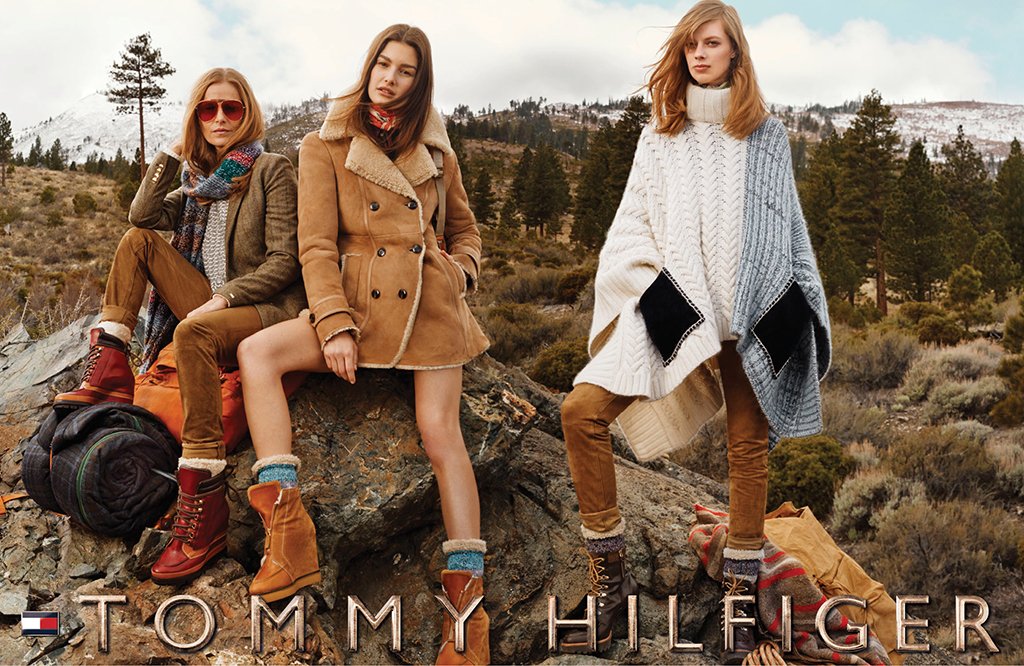 The Tommy Hilfiger Group, which is wholly owned by PVH Corp. [NYSE: PVH], announces its Fall 2014 global advertising campaign la víe en rõpe. The Hilfigers – the beloved all-American family at the heart of the brand’s marketing strategy – make the trek to Lake Tahoe, where California and Nevada meet, to establish a preppy outpost as the eclectic group of characters conquer the great outdoors. All the rugged references are here: high-peak parkas, snowlines of shearling, blazers and bungee cords; burnished sunset plaids show up in shirtdresses, leather jackets and boots. And in case of emergencies, there’ll be a St. Bernard.

“This season, The Hilfigers are back and more adventurous than ever,”

said Tommy Hilfiger. “In the Fall 2014 Collection, we updated traditional hiking and outdoor gear for modern city life. This collection has a unique blend of technical mountaineering references and traditional plaids developed in collaboration with iconic British wool mill Abraham Moon. It works well from a chalet in Aspen to the streets of New York.”

The Hilfigers campaign is the ultimate personification of the preppy heritage and irreverent spirit of the Tommy Hilfiger brand. The campaign is photographed by Craig McDean, styled by Karl Templer and creatively directed by Trey Laird of Laird + Partners. “The Hilfigers campaign continues to resonate globally and consistently stands out in an increasingly saturated global marketplace,” said Avery Baker, Chief Marketing Officer of the Tommy Hilfiger Group. “Our campaign embraces the increasingly blurred lines between traditional print advertising and digital communications. The continuity of The Hilfigers concept has allowed us to effectively evolve our relationship with consumers each season, expanding global consumer recognition and ensuring consistency across all brand touch points from print to digital to point of sale.”
“The adventures of the Hilfiger family continue in the American great outdoors,” said Trey Laird. “It is always exciting to tell new stories with this ever-evolving family and this season, with its mix of the rugged and the refined, is no exception!”

Photographed in Lake Tahoe, with hair by Malcolm Edwards and makeup by Mark Carrasquillo, the campaign features a similar cast of eclectic characters from past campaigns: Arthur Kulkov, Julia Hafstrom, Bernard Fouquet, RJ King, Marlon Teixeira, and Luke Willett. The adventurous spirit of the Fall 2014 collections comes through with a group of new characters that embody the preppy heritage and spirited attitude of the Tommy Hilfiger brand. New additions to the family include Malaika Firth, Ophelie Guillermand, Lexi Boling, Emma Balfour, RJ Rogenski, Conrad Bromfield, Abiah Hostvedt, and a St. Bernard named Buck.

To further complement the la víe en rõpe campaign aesthetic, Tommy Hilfiger is introducing a new brass concept logo design. The bespoke aged brass finish gives a sleek, sophisticated update to Tommy Hilfiger’s iconic logo and its classic red, white and blue color palette. The new logo creative will appear on the Fall 2014 campaign and all its associated materials, from in-store signage to out of home advertisements.

la víe en rõpe will break worldwide in July 2014 with a multi-media program through an online, print, outdoor and social media presence. The advertising campaign will appear in September 2014 issues, with full print ads running globally in key fashion publications such as Vanity Fair, Vogue, InStyle, ELLE, GQ, and Esquire; outdoor campaigns will appear in New York City and Los Angeles, key European cities such as London, Paris and Milan, and top districts in Hong Kong. 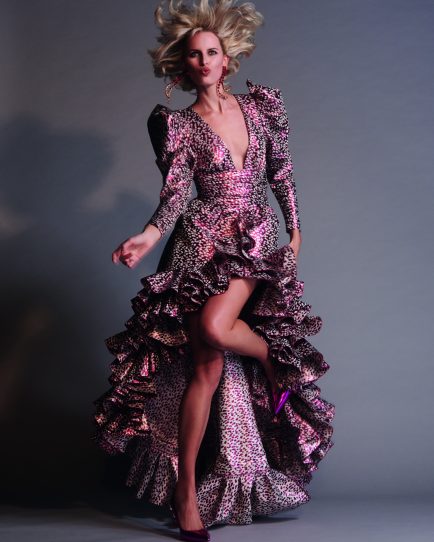 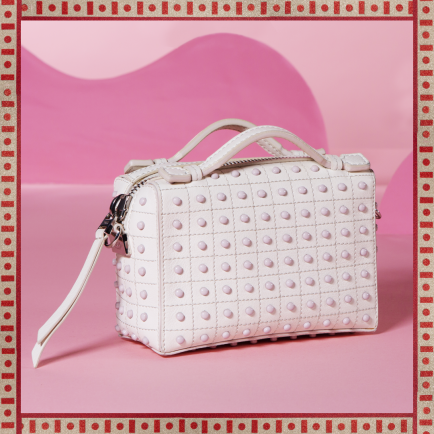 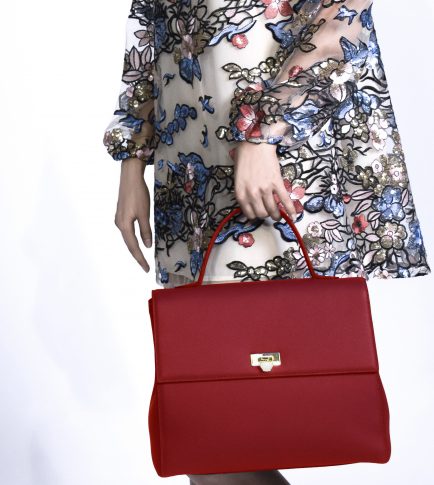