Life is a Beautiful Sport 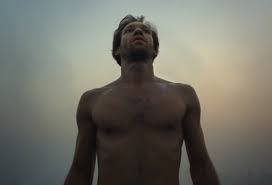 More than just a tagline, “Life is a beautiful sport” is Lacoste’s new promise. A promise that re-establishes the brand’s founding values.Whether on the playing field or in everyday life, the Lacoste story has its heritage in a quest for authenticity, performance and elegance. The founder, René Lacoste never considered sport as just a physical performance, but as a proof of tenacity, engagement and panache.
Life is a sport, a challenge that demands courage but above all, an incredible playground. It is this profoundly optimistic vision that « Life is a Beautiful Sport » embodies.
Lacoste’s first advertising film, “The Big Leap”, created by BETC Paris and directed by Seb Edwards, is a metaphor for “Life is a beautiful sport”.
The film is an epic story of a first kiss and of a man overcoming his fears to show a woman he loves her. It is a metaphorical plunge into the unknown where there is no turning back and the outcome can only be known once the space between them is crossed.
Premiering in France on February 7th during the Winter Olympics, the campaign will run globally from March 2014 onwards. The film will be shown on TV and cinema in a 30” and a 60” version. The campaign also includes press visuals, an outdoor campaign and a digital activation.
The visuals are Jacob Sutton’s creations. They are poetic portrays of men and women, moving with elegance above the city and the trials of everyday life. The urban and minimalist visuals are a beautiful, yet simple metaphor of the “Lacoste spirit” that remains sporty and relaxed when confronted with challenges. 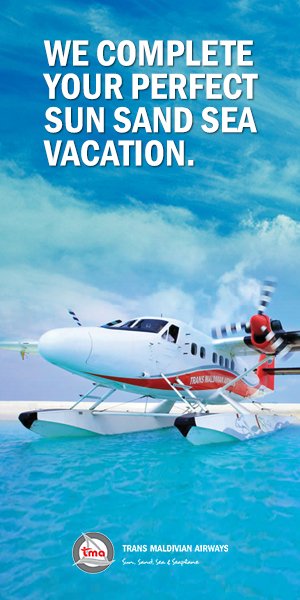